In the early days of the Covid-19 pandemic, when many trials were grounded, Jason Luke and his fellow clinical researchers at the University of Pittsburgh Medical Center were still testing new cancer drugs in 50 Phase I studies. Now, his colleagues only have the bandwidth to handle one-fifth the amount of early-stage trials as they did in early 2021.

The issue became stark eight months ago. “Wait a minute, everybody stop,” he recalls interjecting his colleagues’ conversation during a weekly team meeting around the beginning of 2022. They were discussing how 36 patients were on the waiting list for clinical studies but UPMC’s cancer trials apparatus could only take in one to two patients per week, about one-fourth the volume as compared to last year. 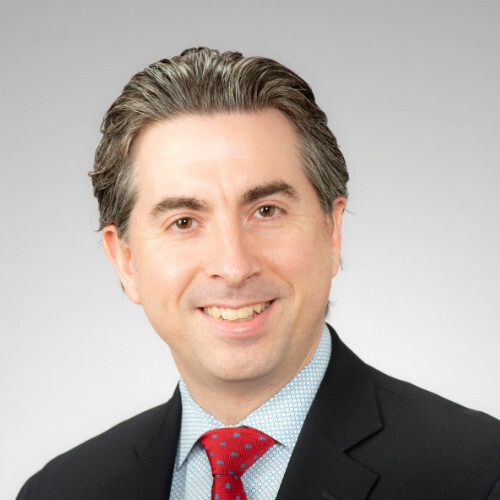